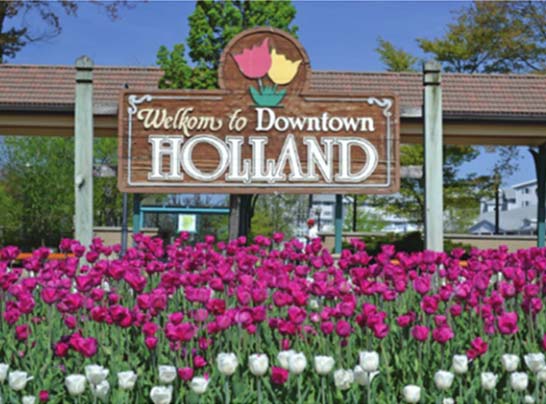 Hello my fellow intercessor runners. I know it has been a little while since my last entry but I hope that you are all finding peace with your training and excitement in with your intercession. As for me, things have been a bit rough – my training has had me routed in some hard terrain. I am talking about the heart of my intersession.

Initially my prayers were focused on the community that I live in – not what I ‘see’ in the physical but what I ‘see’ [as it could be] when God is allowed into the situations. I also pray for those areas that I will participate 5k/10k /half marathons this season. I simply asked God to open the heavens and for the Holy Spirit to flow, lighting a flame of fire in those who may not know HIM and to stoke the flame in those individuals that do.

All was good as I trained indoors. In my mind’s eye I could see the area that I was encompassing with my prayers as I ran. Taking ground (so to speak) as I ran on the treadmill. However when things began to warm up over 40 degrees I worked my way outdoors. I am not going to lie; the wind and hills had me struggling. Each time I ran my thoughts began to be consumed with my performance. Instead of it being about the sights and sounds of all creation. And spending time with my heavenly papa and interceding- I had become self-focused.

It got worse after I had registered my daughter and myself for a 10k. I was now committed to a run. It wasn’t just something I wanted to do; it was something I was going to do! And I wanted to do it well enough to earn a medal (only the top 3 in each age group is awarded). Yet as each week of training passed my belief of what I could achieve became dimmer and dimmer.

My vision had become clouded. My focus was shifted. My ability to ‘see’ what I set out to ‘see’ had changed. Originally I wanted to pray God’s spirit to flow from me to others, and to take back dominion for His Glory, making a difference in the spiritual. But instead I got caught up in my own abilities, my performance. And honestly this created in me a whole new mind set and training regimen. It wasn’t about what God could do through prayer for those around me. It became me and what I could to do to gain praises, and adoration, of my achievements.

As race weekend came closer I knew my heart wasn’t right. I knew I was allowing my self-talk to take over my thoughts. Those insecurities that I believed were conquered came rushing in full force. Even though I knew what was going on, I didn’t take authority over it as I should. I passively put it to the side saying to myself; “Georgia you know what is going on. The enemy is trying to side track you because of all the things God wants to accomplish over race weekend.”

NOTE: Acknowledging the situation as it is, isn’t the same as taking authority over it.

Race day arrived with excitement yet doubt. I wanted to be an example for my daughter of strength and determination, being sure of my true identity. But in awe, I got to see my daughter rise up and be an example to me. The starting gun went off and she took off running the race for herself and no one else. I was proud as I watched her run out of my sights passing the other participants.

Me, well I was left to my own thoughts, running the race that I had set out to do. Trying to see those things I saw those early weeks of training; visualizing God entering the atmosphere as I pray open the heavens and the Holy Spirit ignite the area. As my thoughts shifted from making it about me and my performance, I felt a shift in the atmosphere. I became aware of those around me and prayed for them. I heard a young woman complain about her breathing as her boyfriend/husband told her she can do it, I prayed for God to help her achieve what she has trained to achieve. My whole demeanor changed in those few moments.

I would love to say that I finished strong in my intercession but my thoughts went back to my own performance as I got slower and slower to the point of walking. Each person that jogged passed me the heavier my legs felt. I was really beating myself up and then suddenly I heard this sweet familiar  voice; ‘Go Mom!’ It was my daughter Ashley. She ran with me on the sideline the last half mile, yelling ‘go mom, you got this, push, use your arms, your almost done!’

I may have not placed in the top three of my age group but I did shave two minutes off my best time. Ashley, on the other hand, dominated her age group and got first place! She is so awesome!

Even though the weekend was physical for both of us [Ashley never ran a 10k]  I believe it was good for our relationship.  We got to talk about some things that we have avoided in the past. And I believe for the first time she understands what I was trying to say (Thank you Lord).

It is funny, every time I think I am going to do something for God; He is really doing something awesome for me. I may not always see it when I am in the mist of it, but looking back I can see. Thank you papa, I know that you had accomplished many things in the spirit that weekend.

What I’ve learned for the next race.

Do not get so focused on my own performance. Enjoy the training as much as the events. Do it for myself and don’t compare myself to anyone else. And most of all – keep seeing what God is doing through intercession.